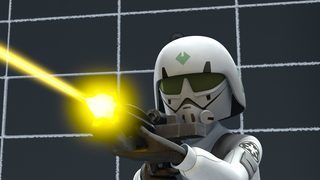 Nazhros Oleg was a caustic cadet at Lothal’s Imperial Academy who never missed a chance to undermine his comrades, seizing every advantage in assessment tests and behaving selfishly on training missions. After Jai Kell stunned Oleg while escaping the academy with an undercover Ezra Bridger, Oleg suspected Zare Leonis had played a role in their escape. Oleg tried to push Zare into revealing his secret while relishing training missions that let him bully and interrogate Lothal citizens. One mission revealed an operation transporting black-market goods on Lothal, but the cadet didn’t know his uncles were involved in this illegal trade. This revelation led to Oleg’s dismissal from the academy. 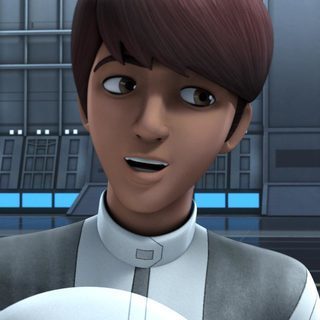 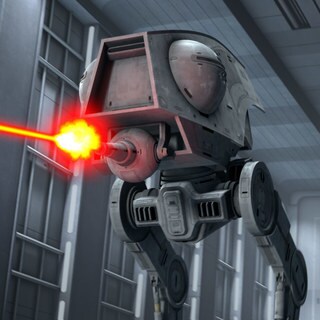