During his infamous career, Ochi of Bestoon was a hunter of Sith relics, a ruthless assassin, and a devotee of the dark side of the Force. After the fall of the Empire, Luke Skywalker sought Ochi with the help of Lando Calrissian, only to have the trail go cold on Pasaana. Years later, Rey would find Ochi’s remains – and discover the relic hunter’s story was the key to unlocking the mystery of her own origins. Blade of Ochi of Bestoon 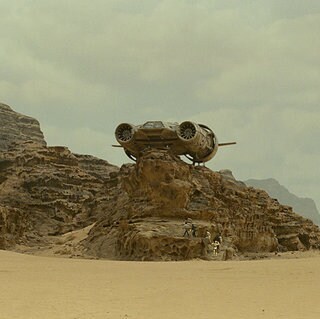 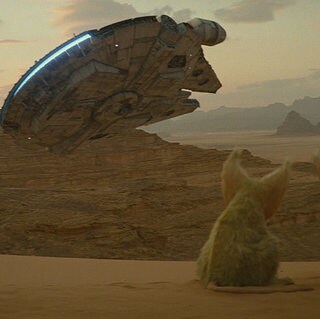