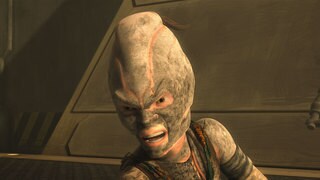 A Cerean youngling who became a fugitive on the Trandoshan hunters' moon of Wasskah, O-Mer resigned himself to life on the run -- until Ahsoka Tano rallied him and his fellow Jedi to fight back against the cruel hunters. Using his Jedi skills for something other than hiding and fleeing, O-Mer proved instrumental in the attack on the Trandoshan base, and won his way back to freedom. 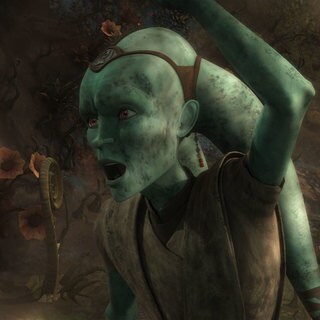 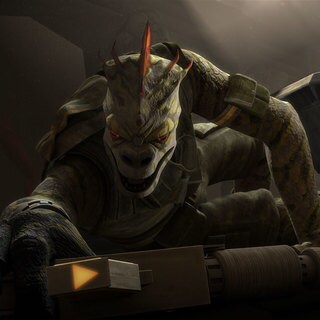 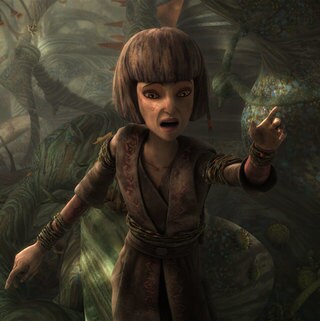