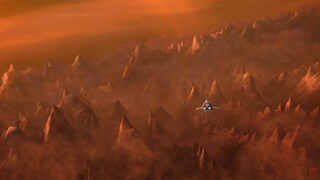 An ancient homeworld of the Sith Order, the planet was abandoned after repeated devastation following multiple wars. The red-sands planet is home to the Valley of the Dark Lords, a corridor of ancient monuments that serve as crypts for the Dark Lords of millennia past. The largest monument contains the sarcophagus of Darth Bane, founder of the Rule of Two that helped shape the modern Sith Order. This temple contained a massive execution chamber, where the ancient Sith Lords would sacrifice Jedi prisoners. Yoda ventured to Moraband near the end of the Clone Wars on a spiritual journey initiated by the disembodied voice of Qui-Gon Jinn. With the guidance of five mysterious Force Priestesses, Yoda was subjected to spiritual trials, facing down illusions of ancient Sith warriors conjured by the Priestesses as well as by the power of the dark side. 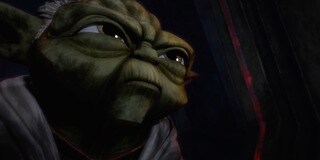 Sifo-Dyas, Alive You Are

In the Moraband execution chamber, Yoda comes across Sifo-Dyas, shackled and begging to be released. 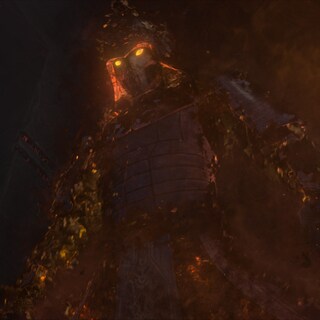