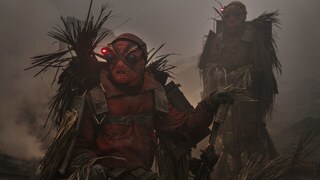 Red-skinned subterranean dwellers, the Mimbanese once fought alongside Republic clone troopers against the Separatists. Now, they are battling for their planet’s future against the Empire. Imperial mining operations have devastated Mimban’s climate and cleared vast stretches of rain forest, leaving muddy plains behind. The Mimbanese use the mud as camouflage, ambushing Imperial soldiers with improvised and scavenged weapons. 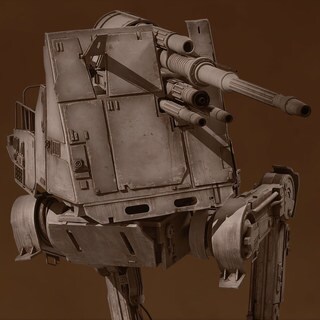