Loth-bat gliders two-passenger aerial transports created by rebels Ezra Bridger and Sabine Wren, designed to look like Loth-bats. In an effort to evade Imperial detection while infiltrating one of the Empire's Lothal bases, the Ghost crew flew in with a pack of the winged creatures and successfully rescued their friend, Hera Syndulla. 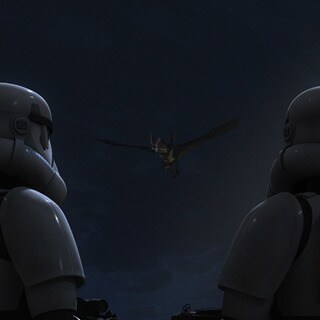 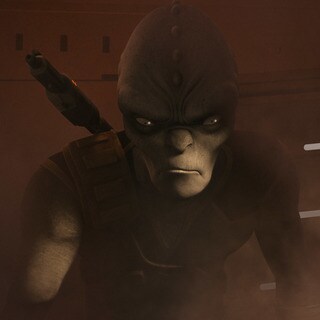