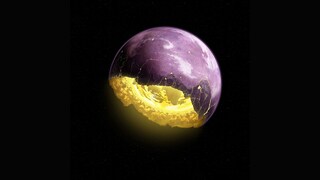 The volcanic planet of Lola Sayu appeared a beautiful glowing purple from orbit and was the site of an ancient Jedi prison known as the Citadel. Although the Republic had control of the planet for a time, it switched hands early on during the Clone War conflict and the Separatists used the planet as a prisoner of war camp under the control of Osi Sobeck. 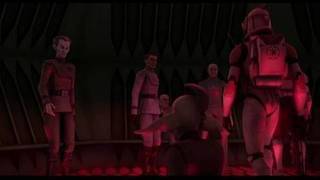 Tarkin in the Citadel

Captain Tarkin is freed from the Separatist-run prison -- the Citadel -- and almost immediately has a disagreement with his Jedi rescuers. Supervising director Dave Filoni discusses how the character of Osi Sobeck came about, and how his final scene in "Citadel Rescue" may have played differently...