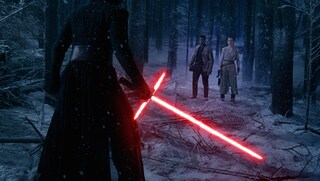 Kylo Ren’s crossguard lightsaber is an ancient design that recalls weapons seen millennia ago during the Great Scourge of Malachor. The crossguard blades, or quillons, emerge from focusing crystal activators that split the lightsaber’s plasma stream into three channels, with the quillons appearing after the main blade ignites. The crossguard blades allow Ren’s saber to operate safely – his weapon is constructed around a dangerously flawed kyber crystal, which would be overloaded if not for the lateral plasma vents that create the quillons. 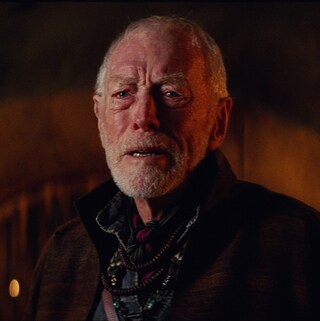