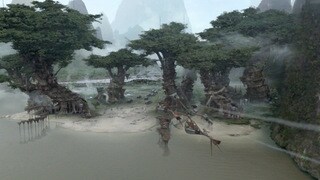 This coastal city on the planet Kashyyyk was the site of intense fighting between the Republic forces and Separatists. The Wookiee forces stationed in the city of Kachirho are led by chieftan Tarfull. Its placement on the coast made it different than most other cities on Kashyyyk, making it an optimal landing point for Separatist invaders. 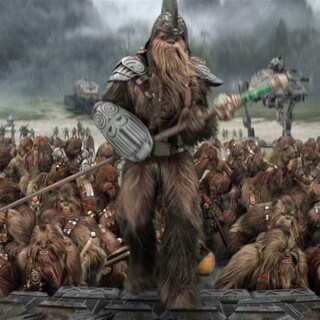 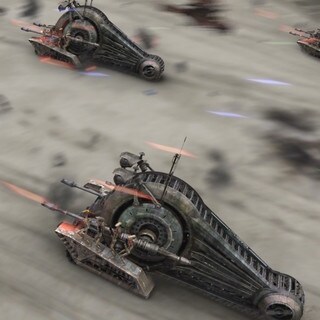