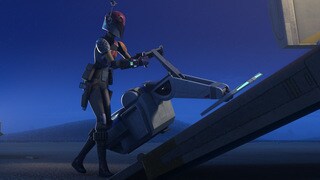 A different form of speeder bike, jumpspeeders were originally used as emergency transports for the Jedi and military patrols. Upon the end of the Clone Wars, however, jumpspeeders were repurposed for civilian use. Sabine of the Lothal rebels drove an Undicur-class model, manufactured by Kuat Vehicles and foldable, making for easy storage. 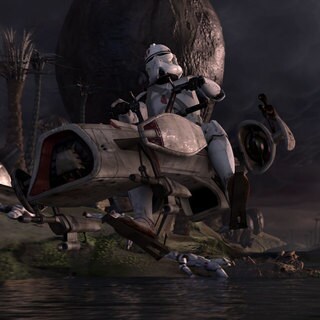 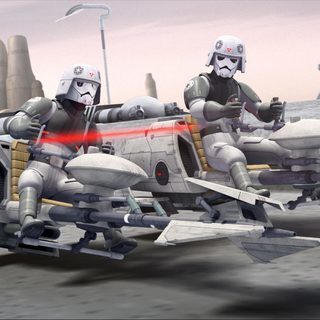 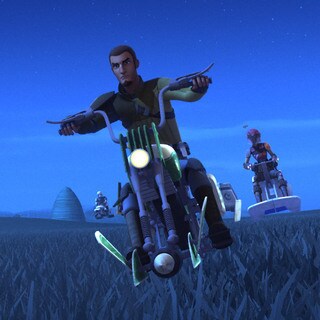