Greejatus was a gaunt human in flowing robes and garish hat who served as one of Emperor Palpatine’s closest advisors. He served in Imperial Ruling Council and accompanied the Emperor to the second Death Star as it hovered over the forest moon of Endor. With the destruction of the Death Star, one might assume Greejatus was killed, but his ultimate fate was unknown. 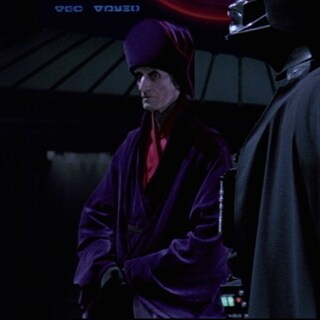