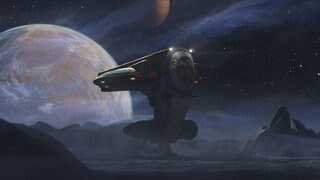 Gobi Glie's starship may not look like much from the outside, but it holds untold riches for a young Hera Syndulla. At the controls of the craft, Gobi teaches the young girl how to fly on instinct, entrusting her with his ship with the exception of take-off and landing. The craft is also an essential part of the freedom fighter's work to shore up armaments for Ryloth after the Imperial occupation begins in the time of the Empire. On one occasion, Gobi and Hera met Clone Force 99 on Ryloth's moon to secure weapons for the coming civil war, smuggling the elicit cargo inside the ship's ample hold. 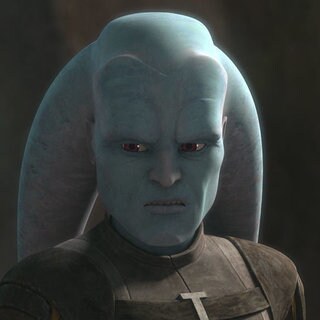 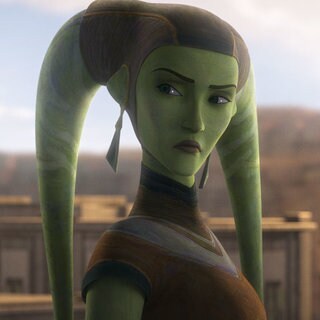