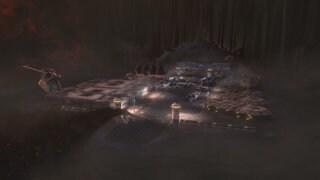 Fort Anaxes is a remote military base on the planet Anaxes during the Clone Wars. At one time, it is the site of the Separatist cyber center, an important strategic and tactical location for Republic troops. After war's end, a cataclysmic event obliterates the planet, though miraculously, Fort Anaxes remains intact. The facility becomes a fuel depot and meeting place for those who require privacy in their dealings. Unbeknownst to visitors to Fort Anaxes, it has also become home to a colony of vicious fyrnocks nested on the massive rock. 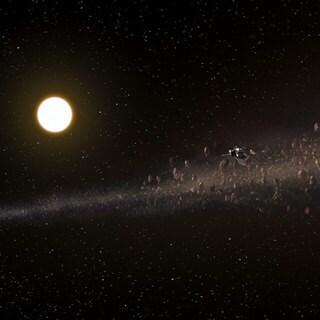 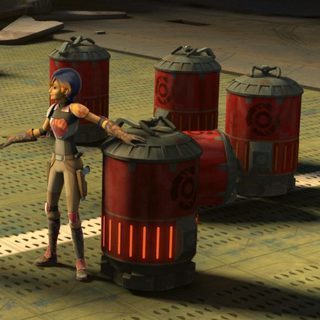