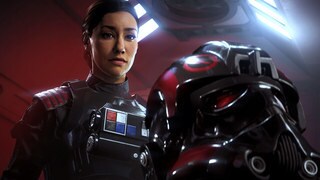 As the commander of Inferno Squad, a special forces unit of elite Imperial soldiers, Iden protects the Empire from potential threats, erases its enemies, and buries its secrets. Her unconventional tactics test the limits of the Empire’s rigid protocol, but her success as a leader is undeniable. Daughter of Admiral Garrick Versio, Iden gained a mastery of combat and flight at the Future Imperial Leaders Military Preparatory School on her home world of Vardos. 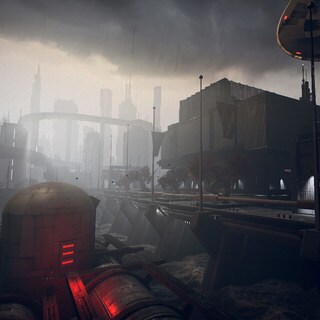 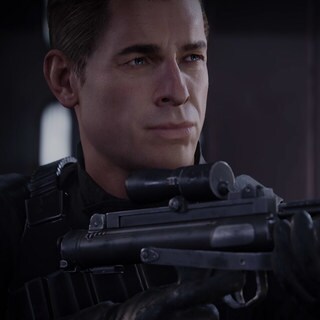