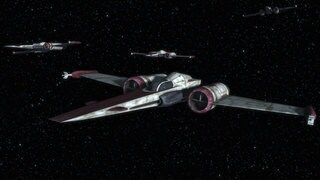 Though an outdated starfighter, the Z-95 boasts endurance and adaptability. The clone pilots of the Galactic Republic used the Z-95 Headhunter during the Clone Wars. A multi-purpose starfighter, the Z-95 has spawned countless variants, with the Republic making its own mark on the Headhunter's large production run with a clone trooper-specific model. The Z-95 is largely recognized as a respectable and versatile snub-fighter of its era, and was the forerunner of the incredibly successful X-wing starfighter. 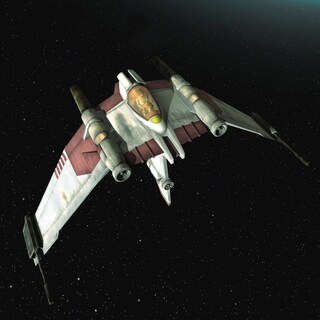