During the Clone Wars, Clone 99 was a malformed result of the cloning process. Due to his genetic defects and physical limitations, he was considered unfit for combat, and remained behind on Kamino to support the training efforts of his clone "brothers." Though his responsibilities were menial and his job consisted primarily of janitorial duties, he took pride in his work and in his connection to the Republic's noble heroes. Despite (or perhaps because of) his physical shortcomings, Clone 99 was gentle, thoughtful and wise, offering a unique perspective for cadets facing the rigors of military training. During the Separatist invasion of Tipoca City, he assisted a group of clone cadets in their defense of the cloning facility. 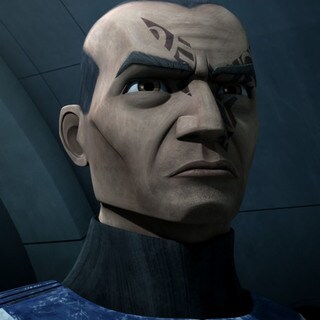