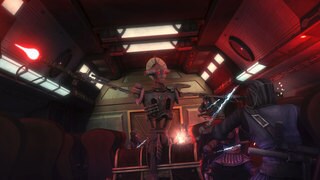 Little is known of C-21 Highsinger's origins -- it's clear he has had extensive modifications, and his combination of combat prowess and higher programming have blessedly made him one-of-a-kind. Rumors persist that he occasionally functions as hired protection for criminal families, and he is confirmed to be a self-sufficient bounty hunter. Highsinger's servomotors and manipulators are precision-engineered to offer unparalleled reflexes that give the large droid the skills of a martial artist. By unlocking a rotator assembly in his trunk, Highsinger can become a rapid-firing, spinning turret of destruction with terrifying accuracy. 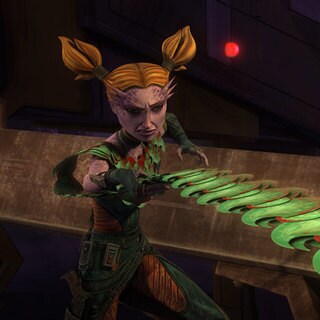 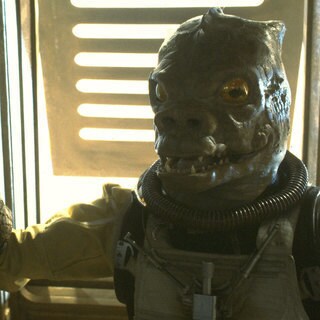 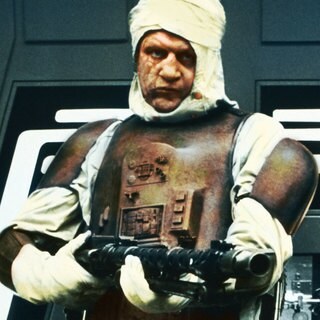