Baze Malbus has abandoned the ancient ways of the Guardians of the Whills, taking up an inelegant weapon for a less civilized age. His “Staccato Lightning” repeating cannon uses a belt of galven circuitry and a refrigerant tank to deliver the equivalent of five laser rifles’ worth of destructive firepower, making Baze a one-man wrecking crew in battle and an agent of retribution for the Empire’s evils. 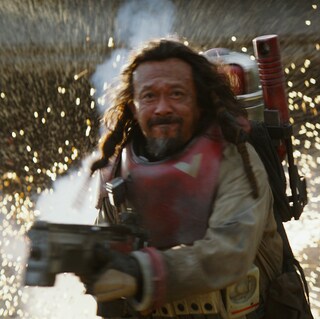 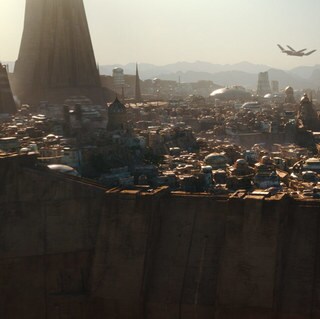 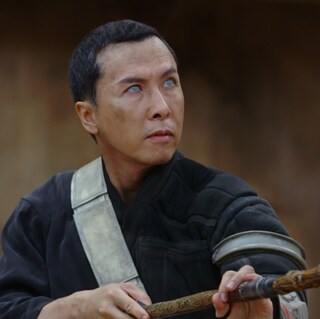 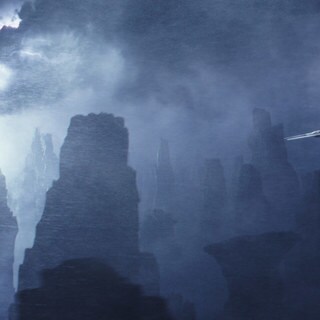