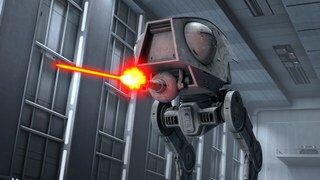 AT-DP (All Terrain Defence Pod) walkers were among the fastest Imperial vehicles of their type, designed primarily for patrols and scouting missions. They had more nefarious purposes, however. When the Empire wanted more land on the Outer Rim planet of Lothal, AT-DPs were used to quickly clear out farmers from their property. The walking tanks were also employed to combat rebel threats, including the crew of the Ghost. 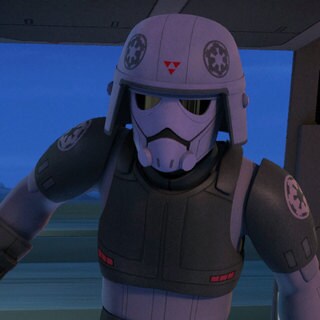 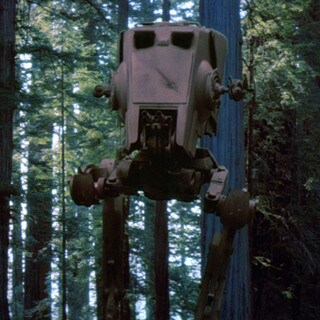