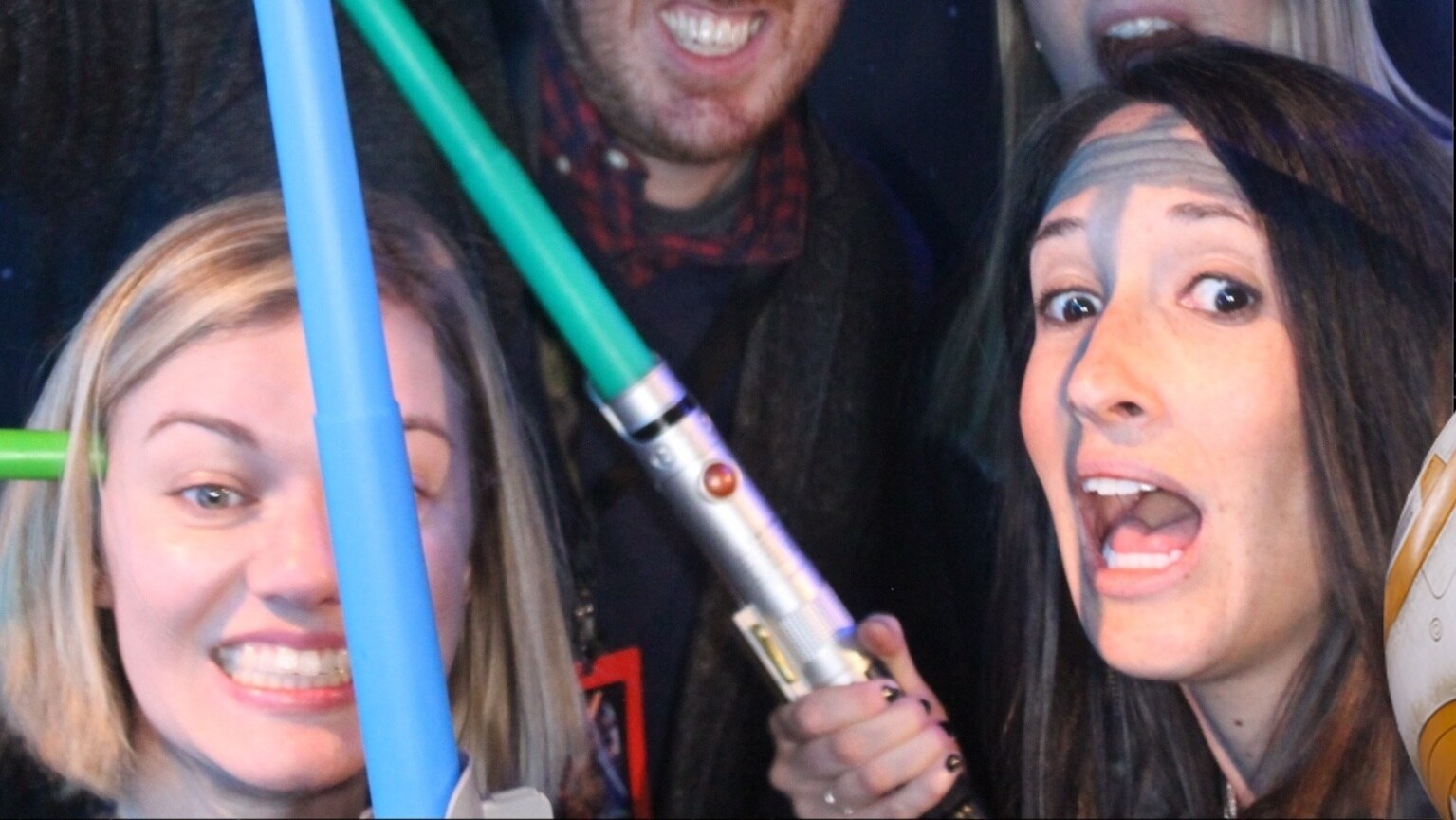 Star Wars: Force for Change was excited to be a part of the world Premiere of Star Wars: The Force Awakens in Los Angeles on Monday, December 14. Star Wars: Force for Change teamed up with UNICEF Kid Power to encourage fans to get active in the name of charity. UNICEF Kid Power is the world’s first wearable-for-good™, which gives kids the power to get active to save lives. Kid Power bands were handed out to a select number of fans excited to help the cause.