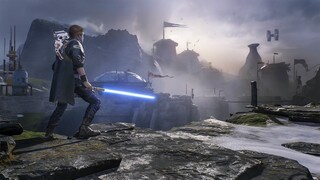 A mountainous, water-rich world located in the Outer Rim, Zeffo was once home to a small community of archaeologists and pioneers who ventured there from the core worlds of the Republic. The peaceful community was disrupted and ultimately destroyed when the Galactic Empire rose to power, starting with the pillaging of historical sites and sacred tombs, which ended only after excavations failed to turn up anything of immediate military value. 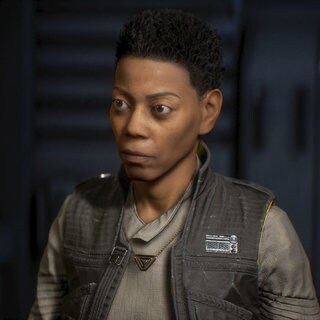 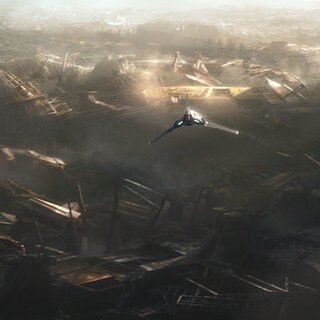