Wullffwarro was a Wookiee warrior that once fought for the Old Republic, and later forced into slavery by the Empire at the spice mines of Kessel. But with the arrival of the Ghost crew, he and his fellow captives fought back against their captors. Wullffwarro was reunited with his son, Kitwarr, and left the dreaded planet. 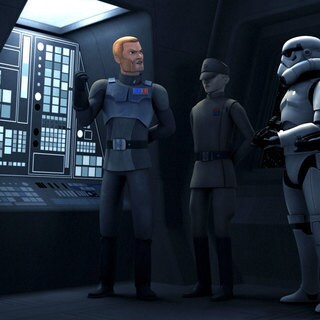