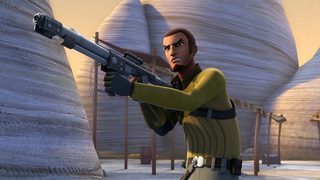 T-7 ion disruptor rifles were deadly, powerful weapons capable of disabling starships; when used against organic beings, the results could be gruesome. As a result, they were banned by the Senate. During the age of the Empire, Imperial forces used the disruptors to clear out worlds and, sometimes, slaughter their inhabitants, as was the case with their takeover of Lasan. 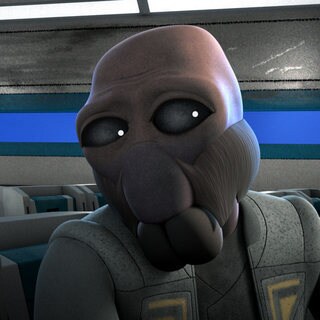 Amda Wabo, a male Aqualish, was a weapons manufacturer on Garel during the age of the Empire.