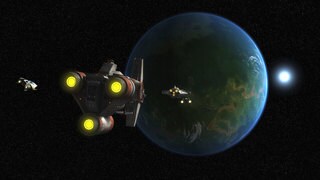 Mykapo was the homeworld of Jun Sato, a commander in the rebellion. As the Empire solidified its hold on the planet, the rebels evacuated sympathetic citizens off the world. The Empire later used Sato’s nephew, a young rebel named Mart Mattin, as bait to draw the commander and his fleet out. While neither were captured, and the rebels disabled an Imperial light cruiser in an impressive display of battlefield creativity, the Empire maintained control of Mykapo. 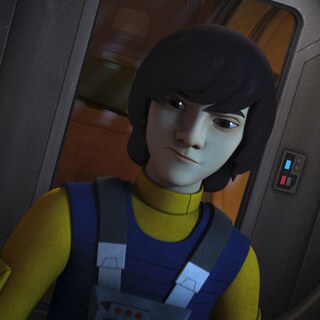 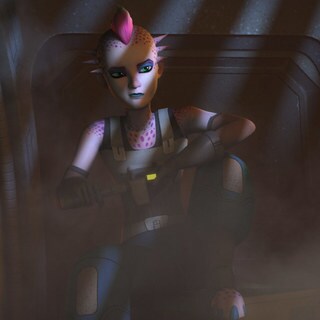 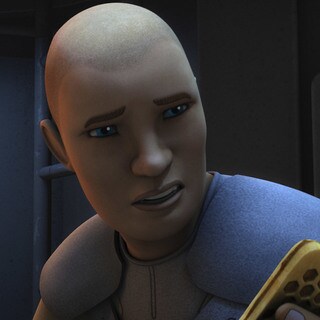 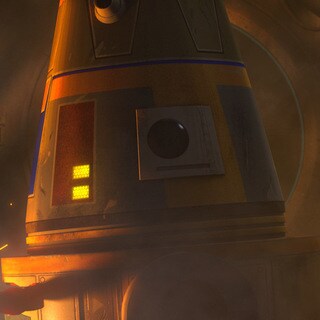 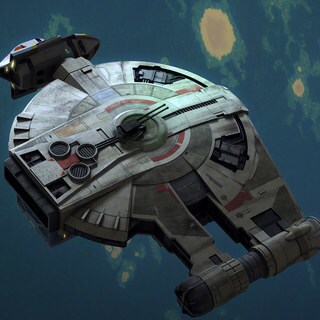