Tasked personally by Darth Vader with a mission to destroy all children of the Force, the Inquisitor was given access to the Empire's latest technologies. The Inquisitor's TIE Advanced prototype was superior to typical TIE fighters, featuring faster engines, S-foils with more efficient solar gather panels, upgraded laser cannons, and a projectile launcher that fired Imperial XX-23 S-Thread Tracers. 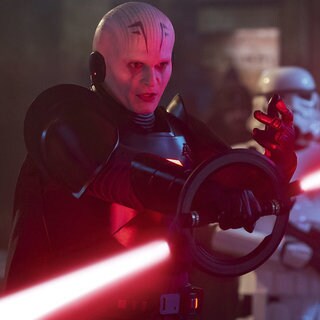 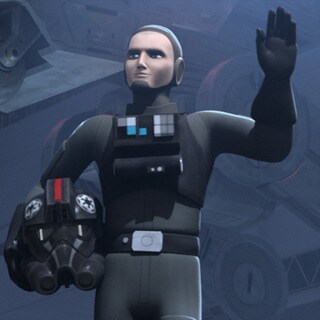 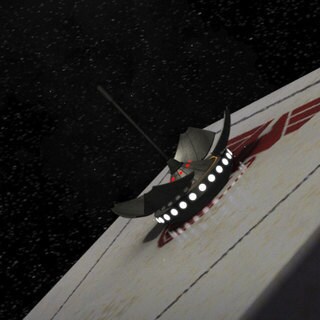