The Imperial Security Bureau was a secret task force active after the formation of the Empire. The group, led by officers like Agent Kallus, investigated and looked to squash any rebel activities found throughout the galaxy. The ISB took special interest in a small band of Lothal thieves, whose attacks on Imperial outposts marked the signs of rebellion. 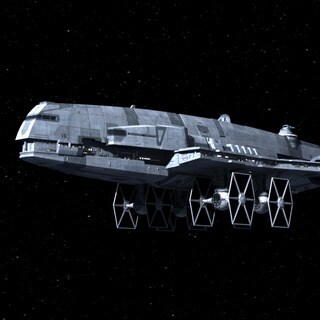