Imperial construction modules were large-scale space bases used during building projects. They housed all materials, plans, and data related to development. An Imperial construction module orbiting Geonosis was discovered by the rebels, and the Ghost crew went on mission to investigate. This module, however, while once active, was nothing more than a backdrop for an Imperial trap. 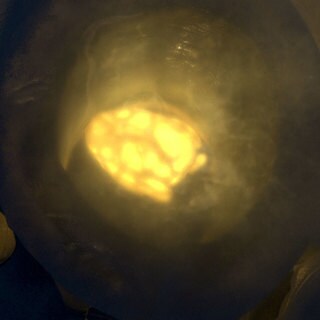