Horizon Base was an Imperial outpost that was both a shipping port and fueling station. The Ghost crew, in need of fuel, pulled off a daring heist at Horizon Base; the rebel astromech, Chopper, accidentally left there, eventually stole an Imperial cargo ship from the site. In the process, he recruited the inventory droid AP-5 to join the cause of the rebellion. 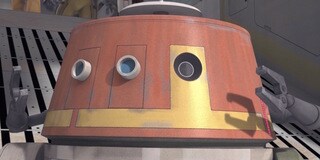 Star Wars Rebels: "Chopper Gets a Leg Up"

In this clip from the Star Wars Rebels episode “The Forgotten Droid,” Chopper spots an exact match for his missing, original left leg. Will he answer the call of duty, or the call of shopping? 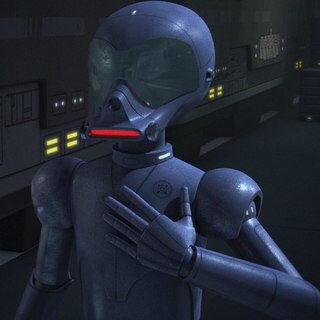