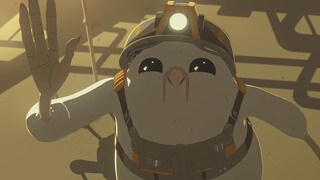 Before Flix left his homeworld and made a career in the Office of Acquisitions aboard the Colossus, he and his cousin, Flanx, were close. Long estranged, the two are reunited when Flix returns to Drahgor III looking for fuel. But Flanx can't help but mock his cousin's aspirations and childlike belief in a legendary family of dragons. That is, until he comes face-to-face with proof that nearly swallows him whole. 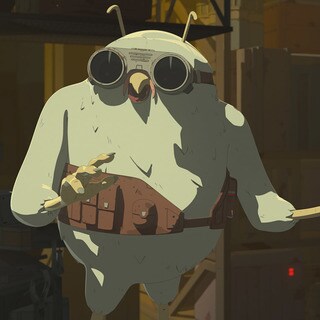 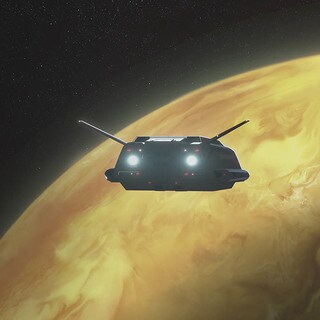