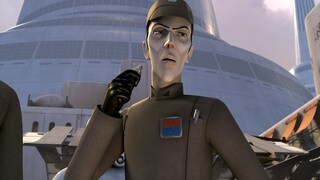 Arrogant and cruel, Commandant Cumberlayne Aresko was an uncompromising Imperial officer stationed on Lothal. He would charge citizens with treason for any kind of anti-Empire sentiment, and was quick to report the Ghost crew of rebels to the Imperial Security Bureau. Aresko supervised Lothal’s Imperial Academy, where cadets competed to become Imperial officers and stormtroopers. His repeated failures to apprehend Lothal’s rebels eventually cost him his life – the Inquisitor ignited his lightsaber and executed Aresko on orders from Grand Moff Tarkin. In this special preview of the Star Wars Rebels episode "Breaking Ranks," the Imperial Academy on Lothal welcomes new cadets - including a surprise trainee. 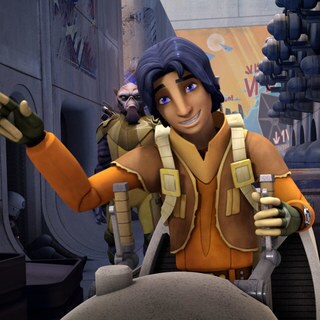 In this special extended preview of Star Wars Rebels, the Empire arrives on Lothal -- bringing tyranny with them. 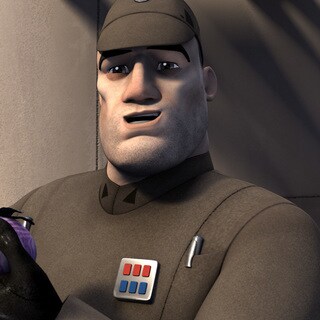