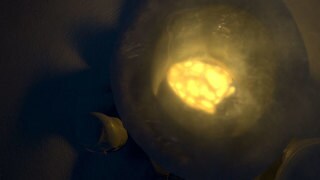 Unlike common meteorites, the Bahryn meteorite was notable for two traits: light and warmth. Long after impact, a Bahryn meteorite would emit a bright glow and exude heat. After the ISB Agent, Kallus, and the rebel, Zeb Orellios, were stranded on a frigid Geonosis moon, it was a Bahryn meteorite that prevented them from freezing. Kallus kept the rock as a reminder of his experience. 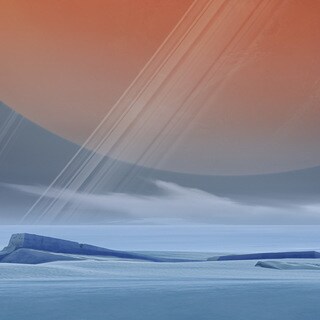 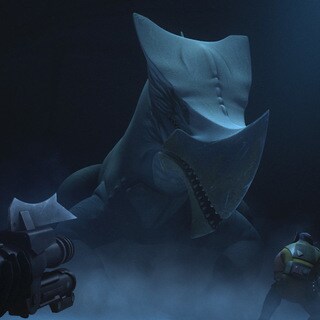 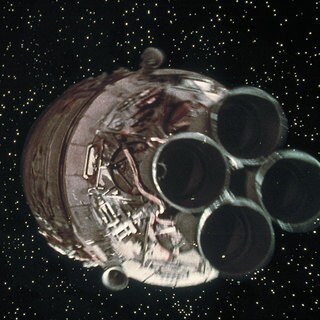