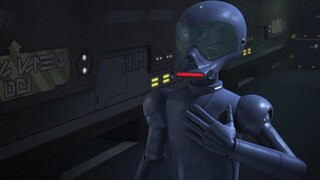 Proud and honorable, AP-5 was a droid that served as a navigator for the Republic military during the Clone Wars. Following the formation of the Empire, however, he was reassigned to inventory. While the position did not take advantage of his gifts, he performed his duties without complaint -- despite threats and disrespect from his Imperial commanders. It was only after a fateful meeting with the rebel astromech Chopper that AP-5 came to see he did not have to serve the Empire. He helped Chopper escape capture and defected to the rebels, helping find a safe haven away from Imperial forces.

In this clip from the Star Wars Rebels episode “The Forgotten Droid,” Chopper talks with an Imperial inventory droid about their history in the Clone Wars… 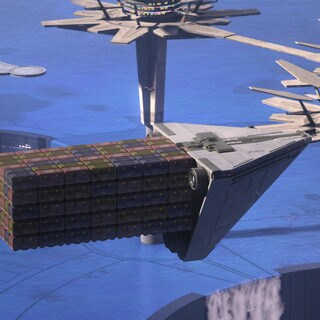