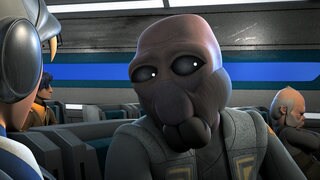 Amda Wabo, a male Aqualish, was a weapons manufacturer on Garel during the age of the Empire. He had set in place a deal to sell banned T-7 ion disruptors to the Empire, but his plans fell through due to a slight language barrier...courtesy of a group of Lothal rebels. 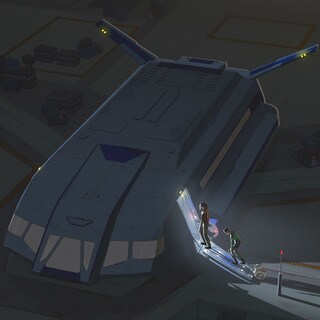