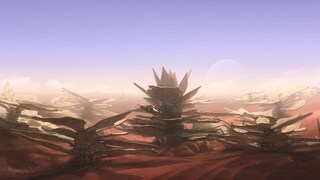 A remote world of rock, the rebellion sought to establish a secret base on Atollon. But the planet was not as devoid of life as originally believed. Giant, multi-legged, spider-like creatures called krykna lived below the surface. They were aggressive beasts and relentlessly attacked the rebels. Eventually, the freedom fighters were able to repel the krykna using sensor markers and could keep their new home base. 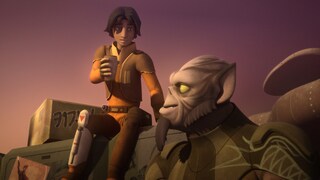 In this clip from the Star Wars Rebels episode “The Mystery of Chopper Base,” Ezra and Zeb take a moment to chat and relax before the Jedi leave on a dangerous mission… 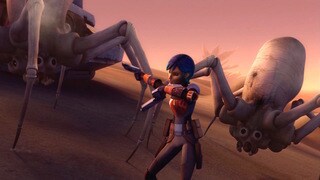 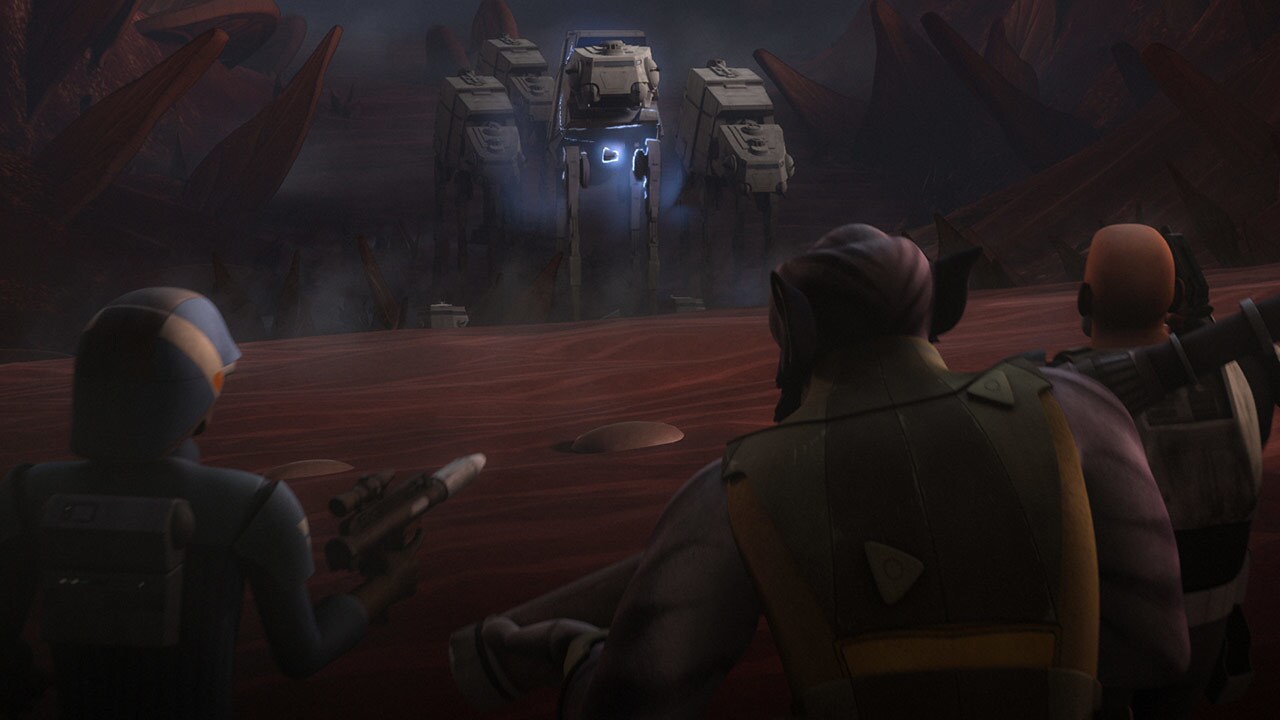 While the rebels planned for an assault on Lothal, the Empire took the fight to them instead; Grand Admiral Thrawn deduced the location of their base on Atollon and led a surprise attack. The Rebellion was not crushed that day, but Atollon was lost, and a new secret base would be needed. 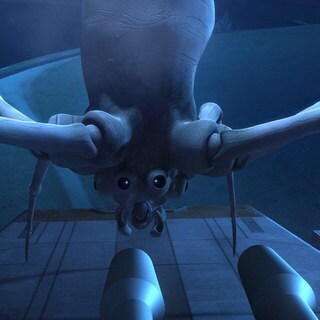 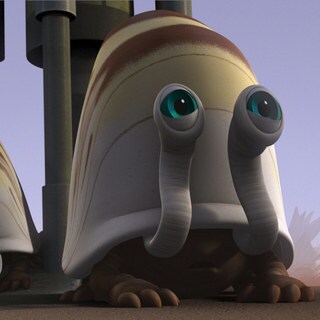 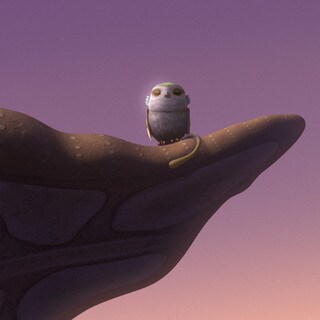 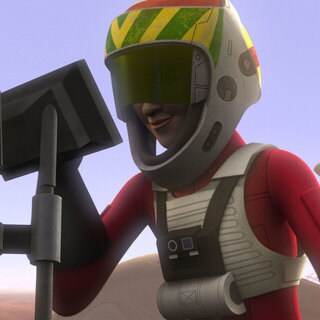