Discover how this episode connects to Solo: A Star Wars Story and more!

The second season of Star Wars Resistance is here! In Season Two, pilot Kazuda “Kaz” Xiono and his friends aboard the Colossus search for the Resistance base, but the First Order is in close pursuit. Visit StarWars.com following each episode for “Bucket’s List Extra,” an expansion of our weekly fun-facts video series Bucket’s List, often featuring never-before-seen concept art and stills from the show. In this installment, we look at “A Quick Salvage Run.” 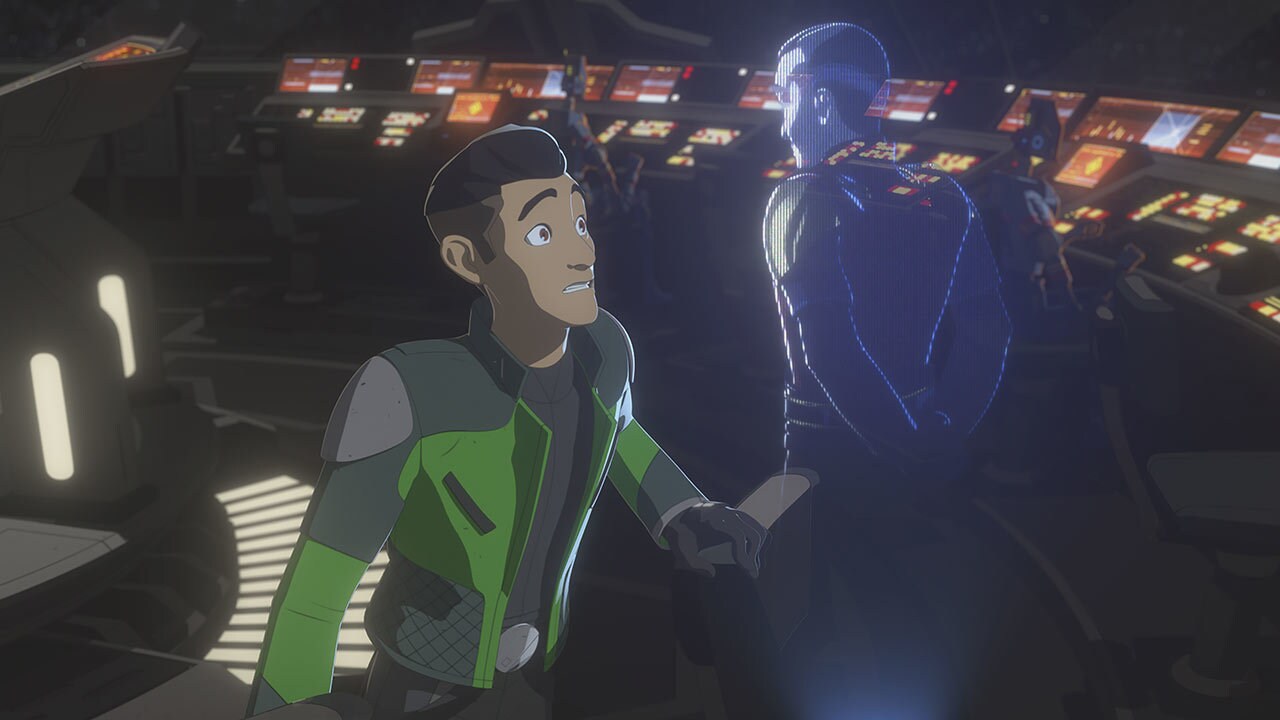 1. Dress for the job you have.

Hamato Xiono, Kaz’s dad, had a very specific costume design, according to series art director Amy Beth Christenson. "It needed to reflect who he was very quickly, since we only get a quick glimpse of him," she tells StarWars.com. The cut of the costume is somewhat ceremonial and decorative, since he is a senator; the rank badge and epaulettes are a nod to his military ties, and the gold details to imply wealth and status. 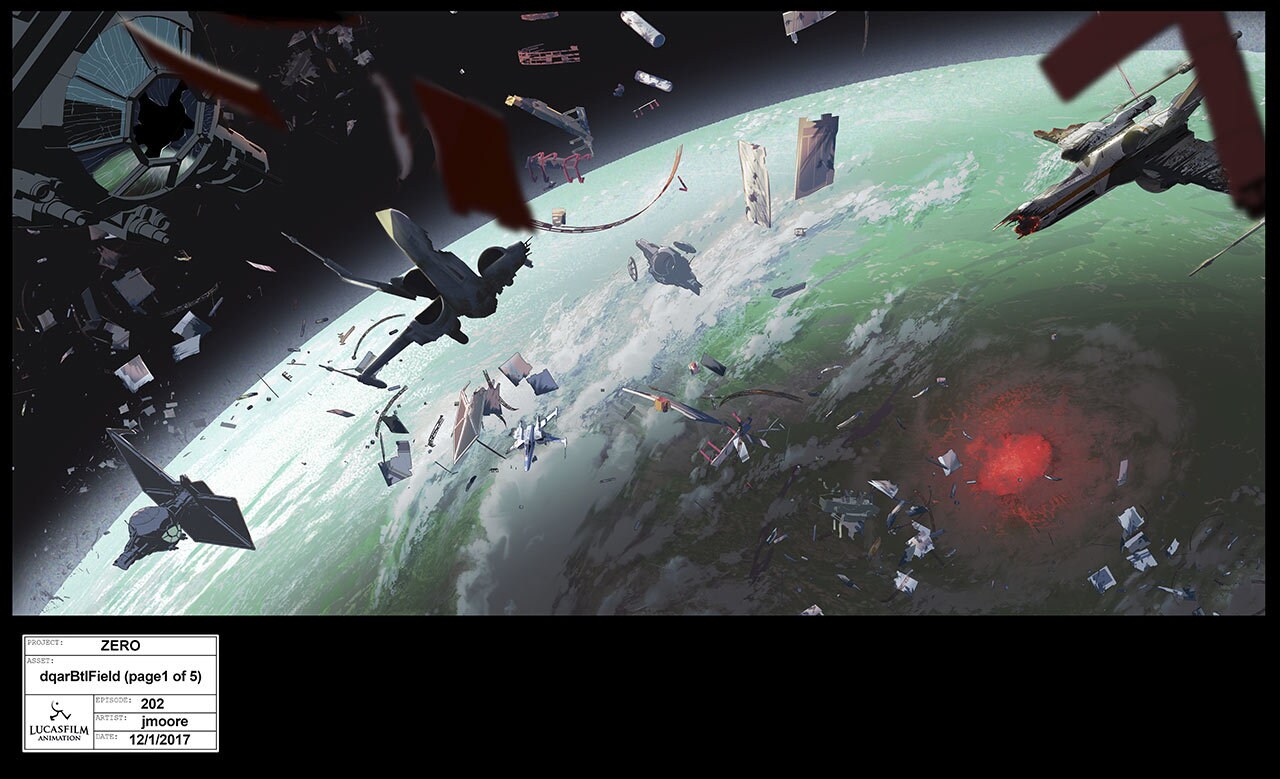 "Since the Colossus arrives at D’Qar shortly after the battle seen in Star Wars: The Last Jedi, all of the debris is from ships seen in that sequence," Christenson says. "The large piece of Star Destroyer that they go to is actually a small piece of the Dreadnought that exploded. There is a fire on the planet surface to imply that the Resistance base was destroyed after they escaped in the movie." 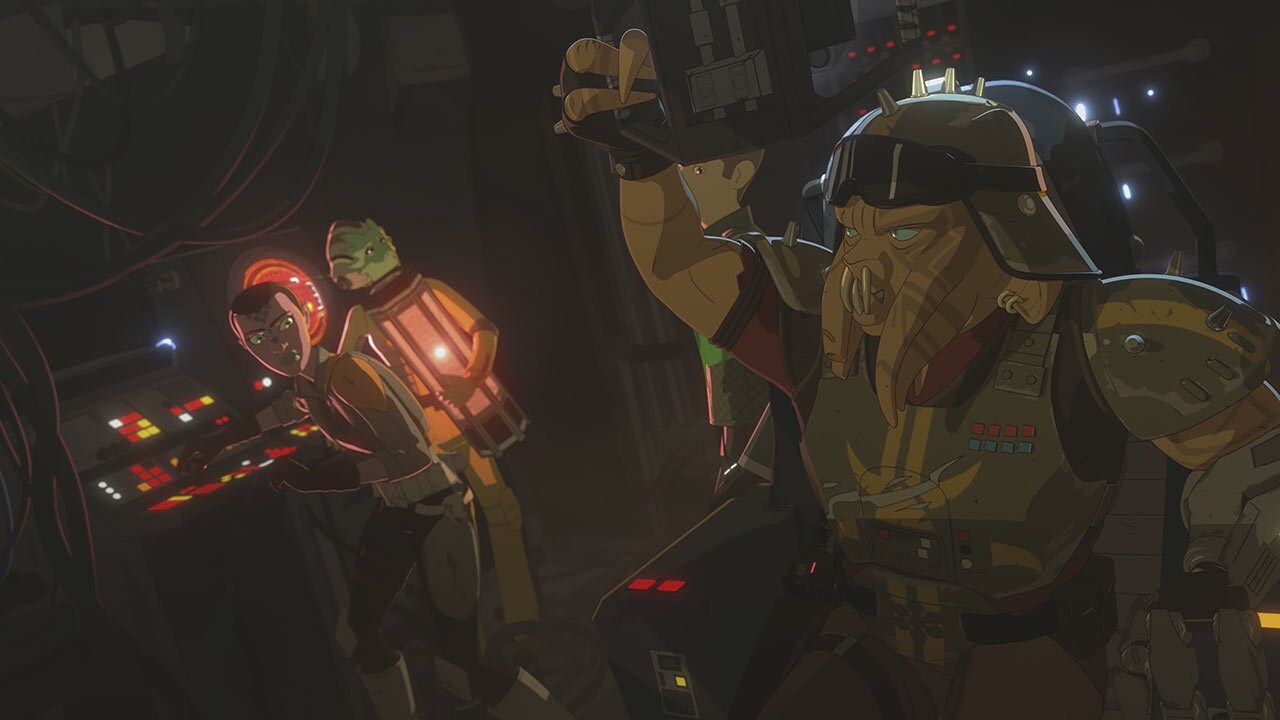 The bridge to the pirate ship Galleon is located inside of the AT-AT head of the ship. The interior is based off of a heavily modified AT-AT cockpit, which is why Kragan has a periscope similar to General Veers’, as seen in Star Wars: The Empire Strikes Back. 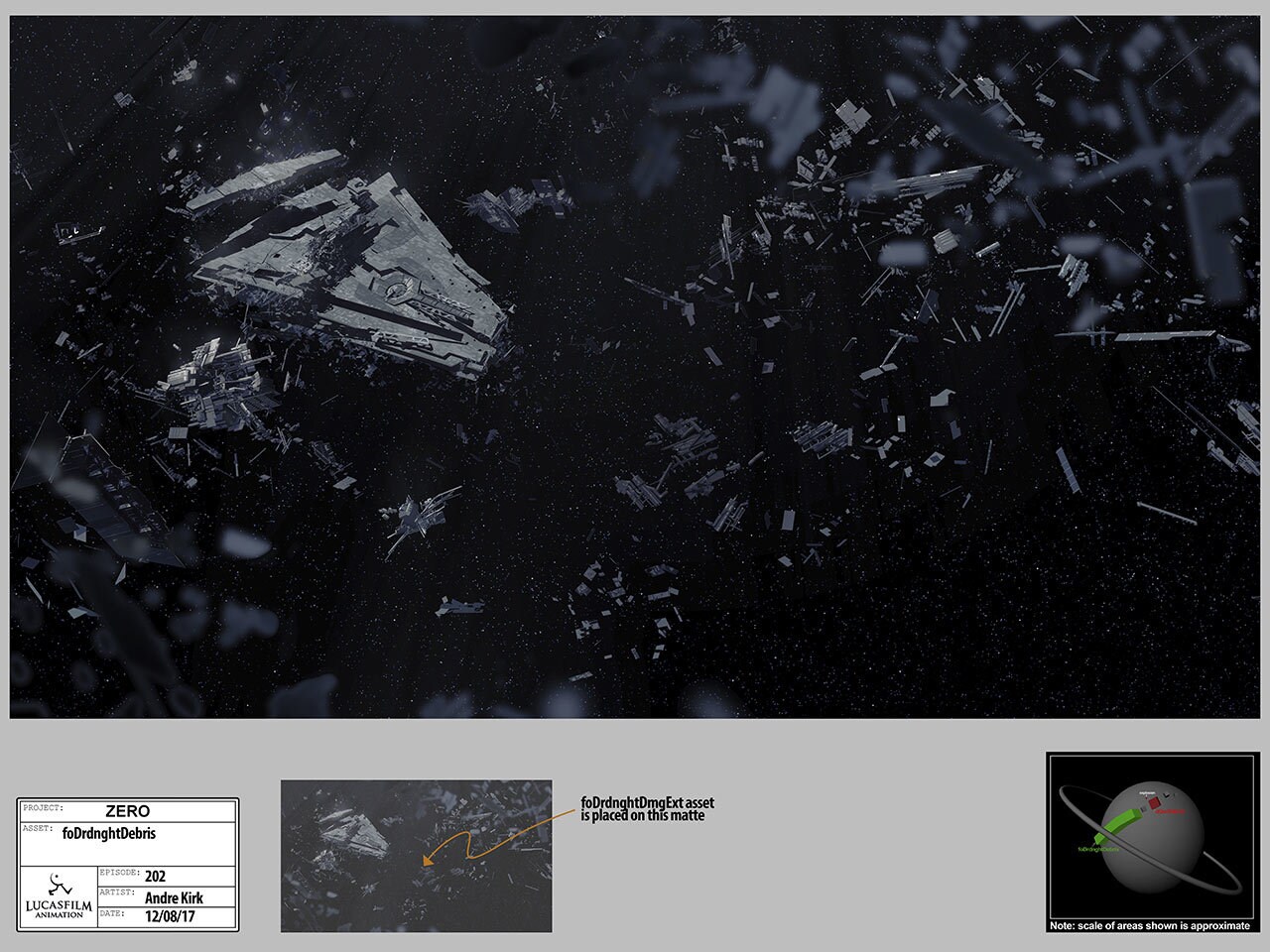 At one point, the episode was to feature Kaz and the pirate salvagers fighting a squad of First Order sentry droids aboard the wreckage of the Dreadnought. 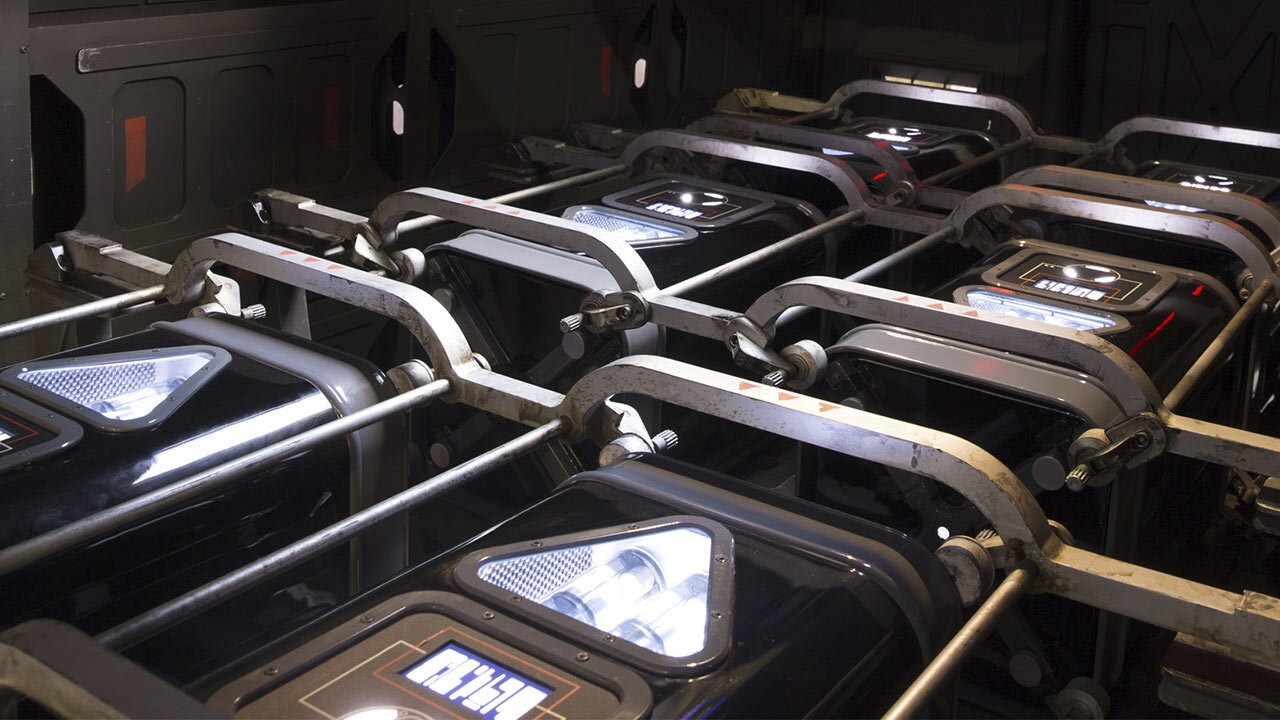 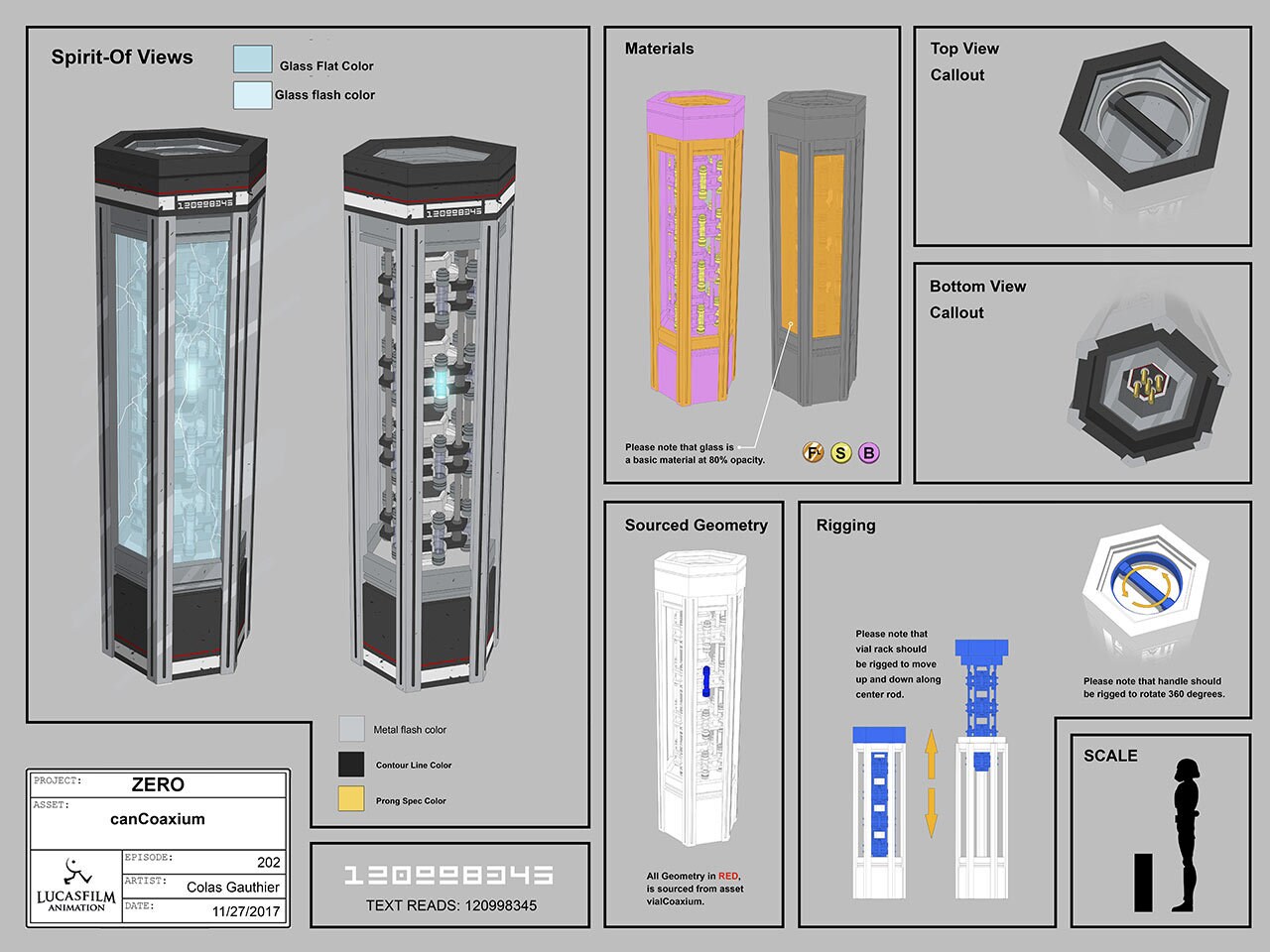 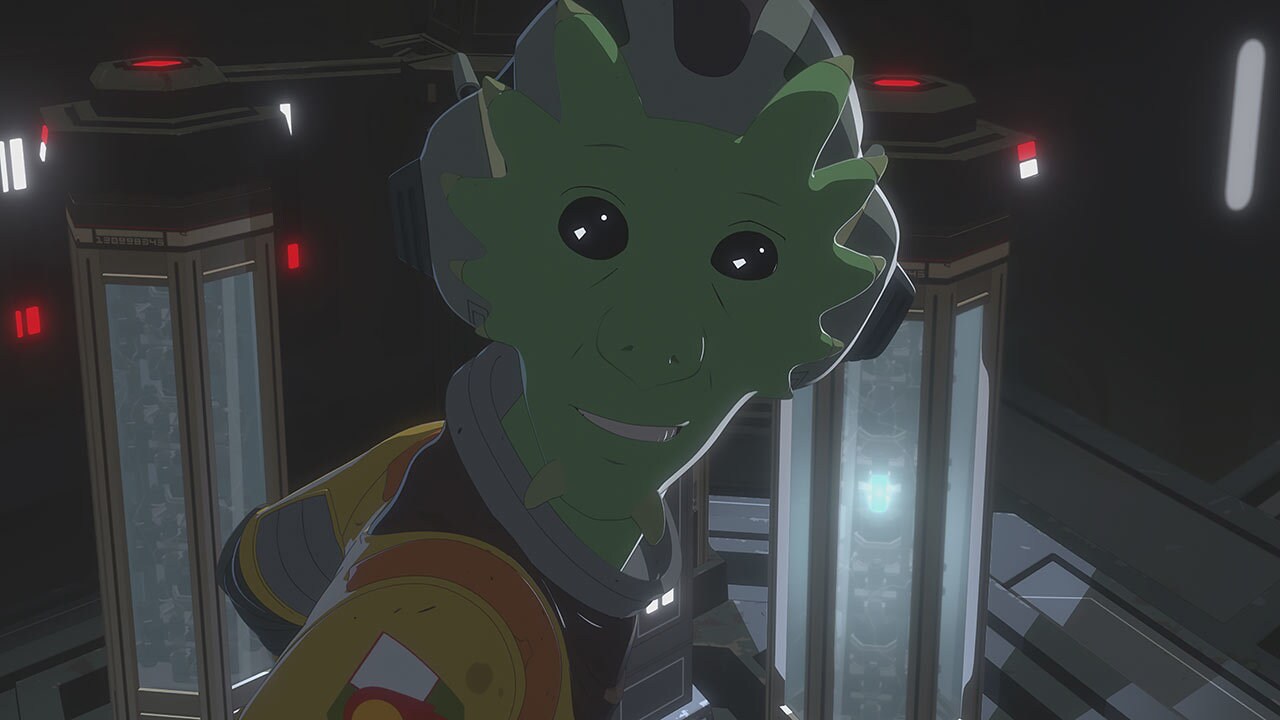 The various coaxium containers were all based on design studies from Solo: A Star Wars Story, which was being developed at the same time as Star Wars Resistance. 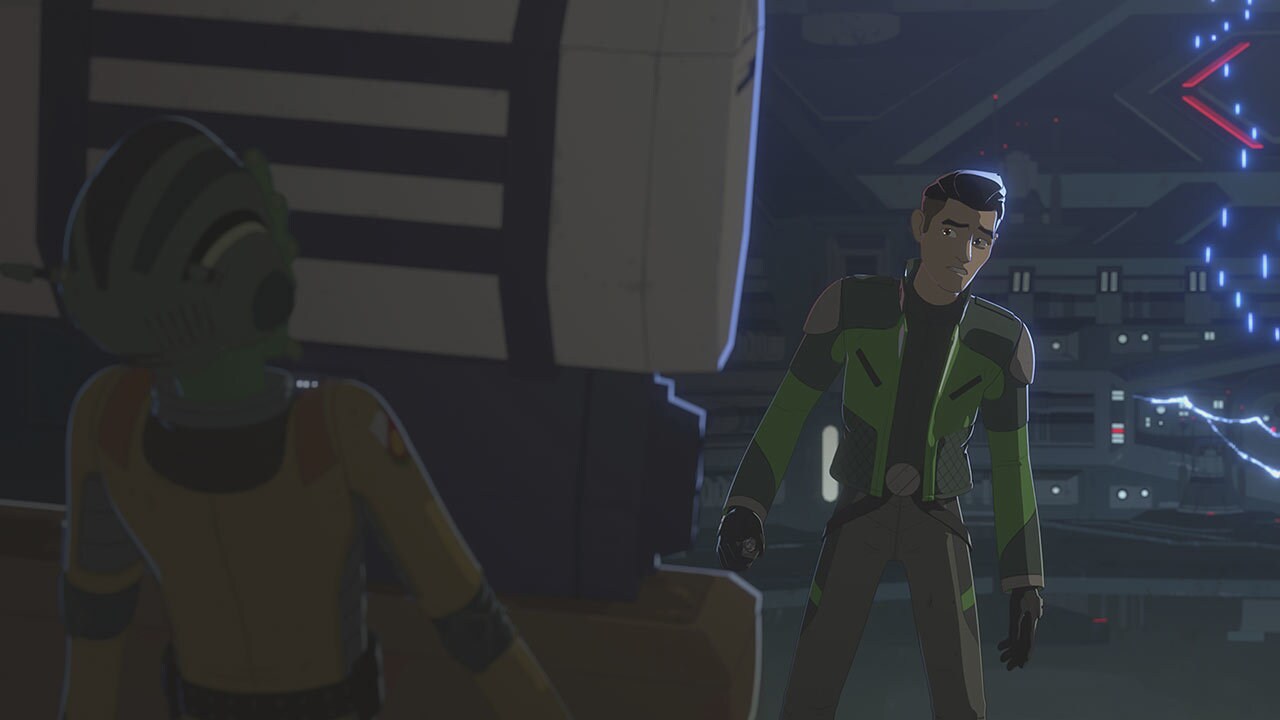 Neeku’s innocent ideas about pirates come from him growing up and hearing heroic tales of pirates robbing from the rich and giving to the poor. An earlier version of the episode had him saying as much. 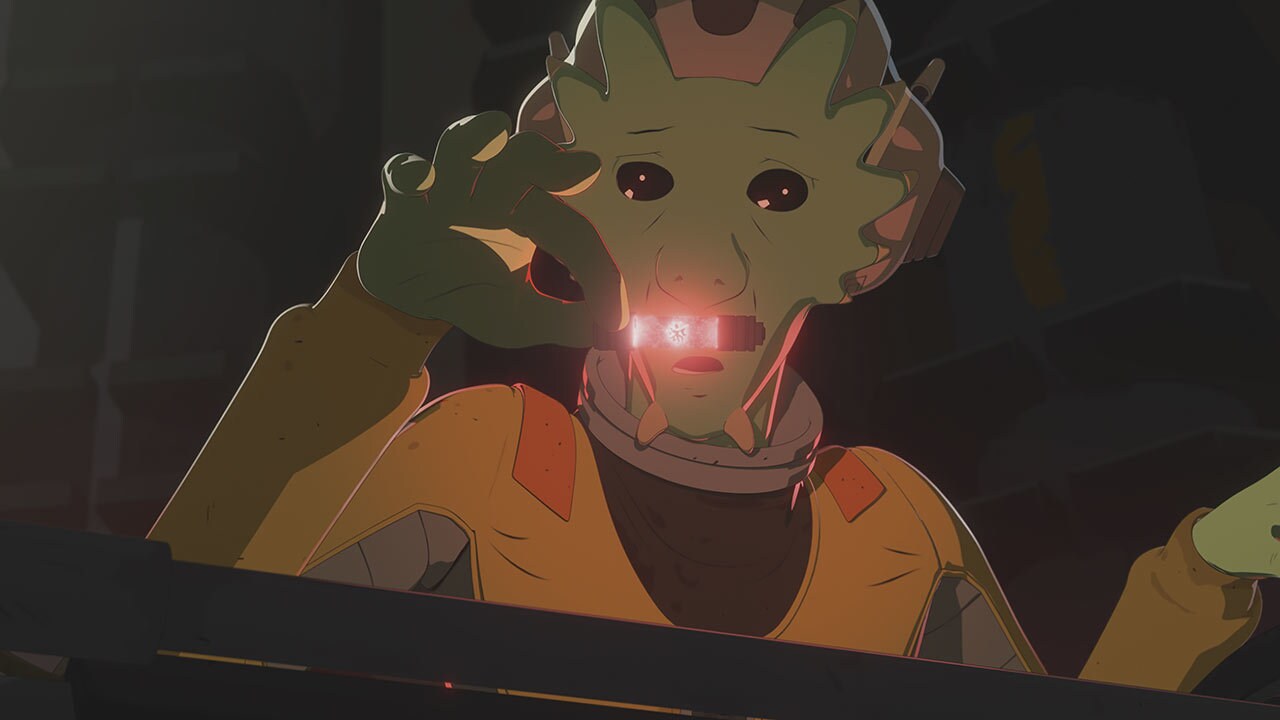 An extra obstacle of the coaxium cartridge not fitting into the Colossus’ fuel chamber was cut to save time in the fast-paced third act.

Watch the Bucket’s List video for "A Quick Salvage Run!"